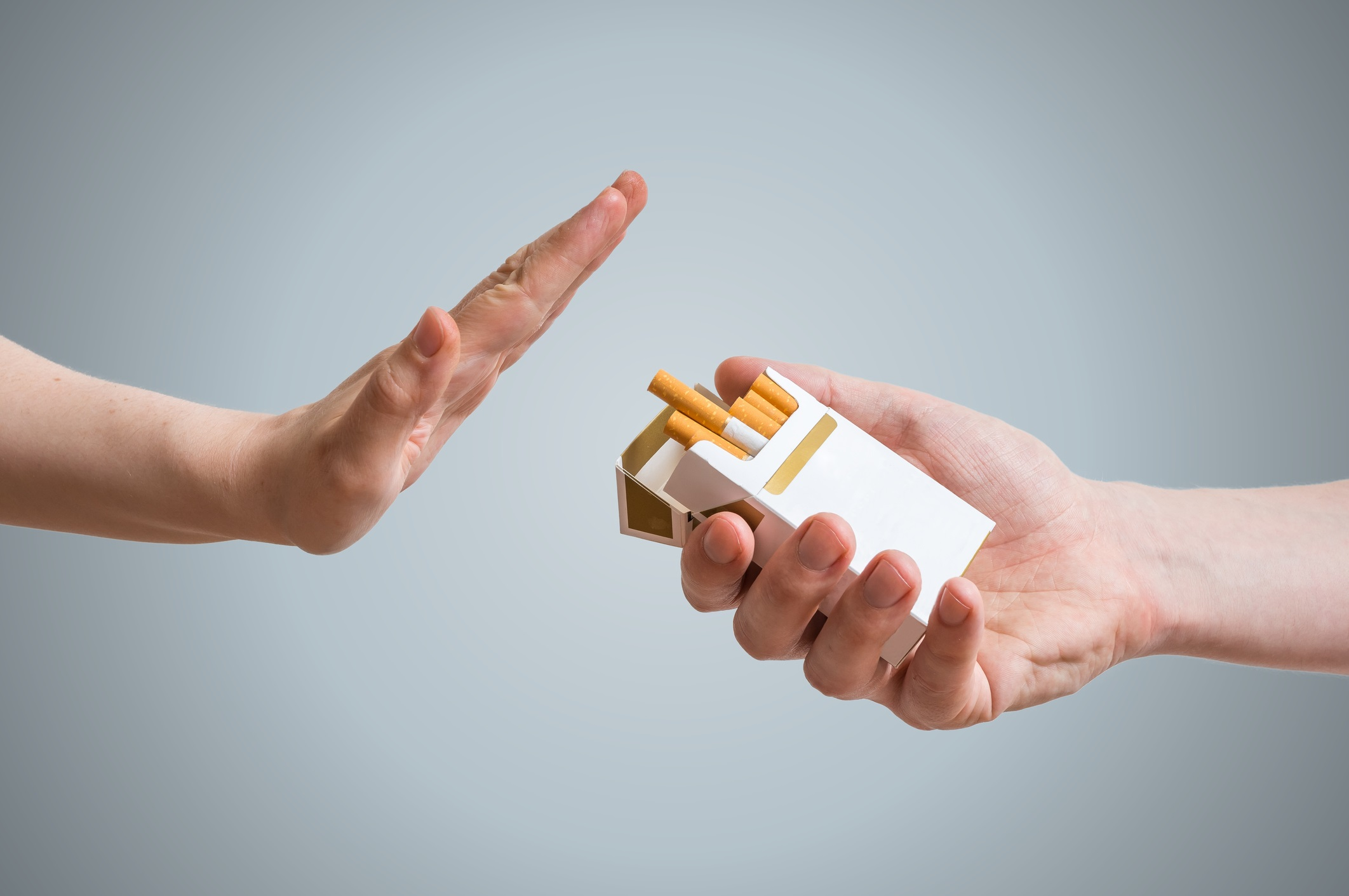 Smokers are three to four times as likely to go blind with macular degeneration (the largest cause of blindness in Scotland) than non-smokers, and smoking is also a risk factor for cataracts and dry eye syndrome. There is so much help available to help you stop- for the sake of your eyesight take advantage of it. 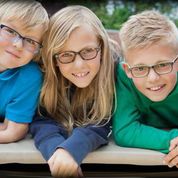 Children often don’t realise that they may have a problem with their eyes- the assume everyone else sees the same- and especially if the problem is only in one eye (which can have huge repercussions in later life) the parents may not realise there is a problem either. The safest thing is to book an eye examination (free for everyone in Scotland through the NHS). Ring 01382 224620 for an appointment for your children. We make the eye examination fun and have a dedicated children’s area which our regular young patients make straight for. 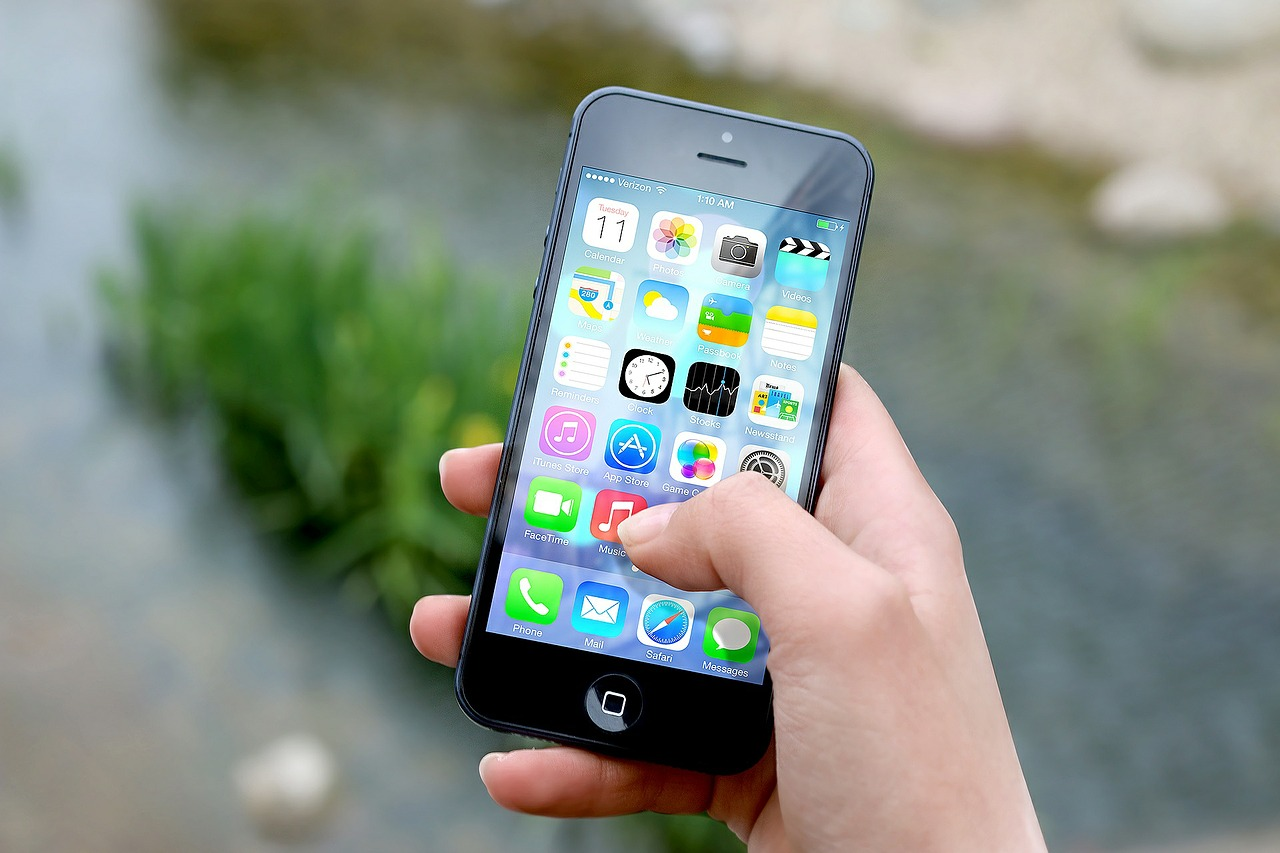 Friday’s topic for National Eye Health Week is digital eyestrain. Using digital media can cause great strain on our eyes, causing discomfort, dry eyes and headaches. Make sure that you can easily see your digital media, using glasses particularly for that distance if required. Then remember the 20:20:20 rule- every 2o minutes look away fro your screen for 20 seconds, 20 feet away if you can. And remember to blink- we sometimes forget when we’re concentrating. Ring 021382 224620 to book an appointment if you’re suffering from eyestrain or dry eyes. 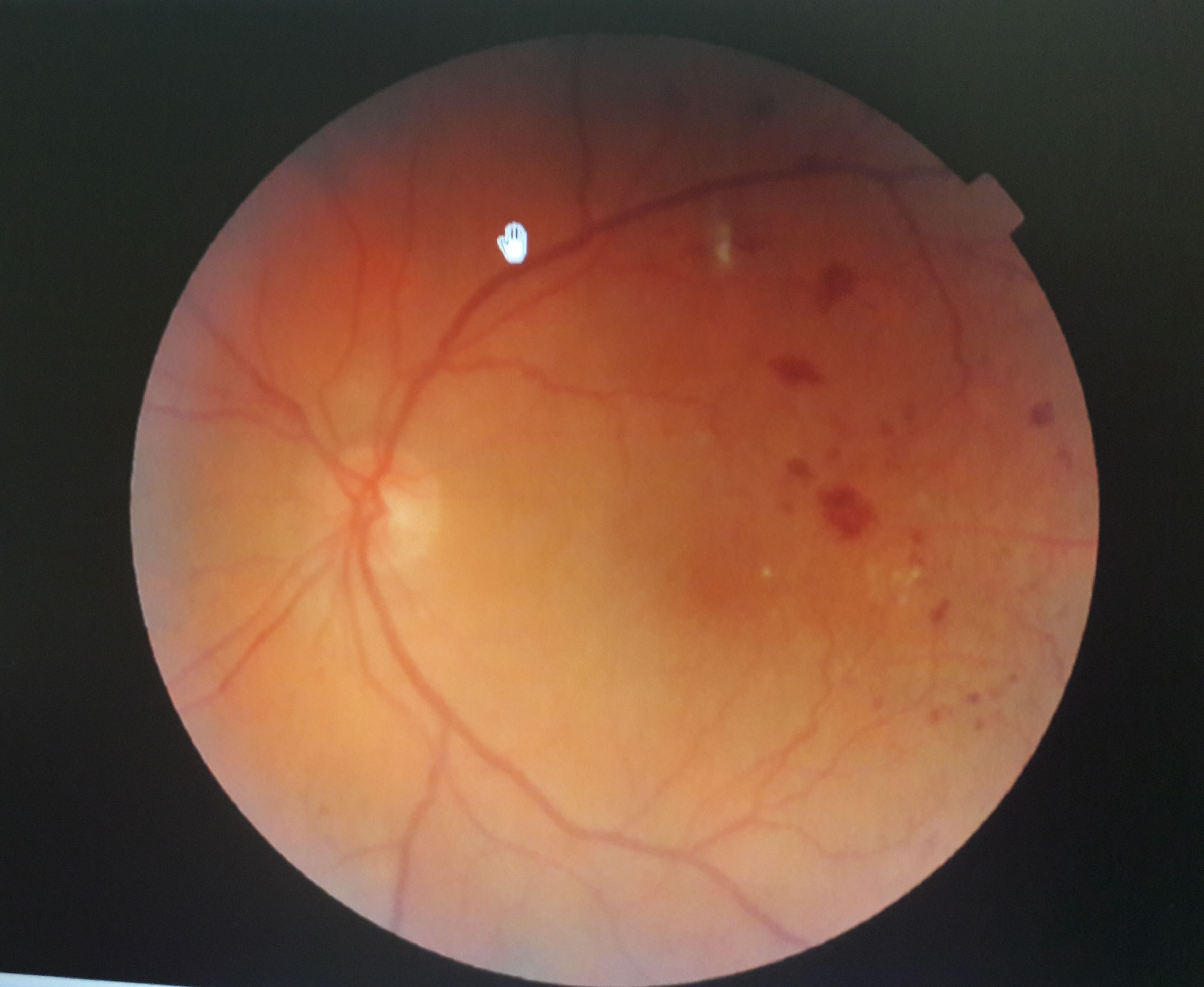 Diabetic retinopathy (pictured- the red spots are haemorrhages) is one of the largest causes of blindness in Scotland. if you are diabetic it is very important to try and keep your weight down and your blood sugar level low, to try to prevent this happening. Regular appointments for digital retinal photography and eye examinations will allow diabetic retinopathy to be detected in the early stages when treatment is possible. Ring 01382 224620 for further information. 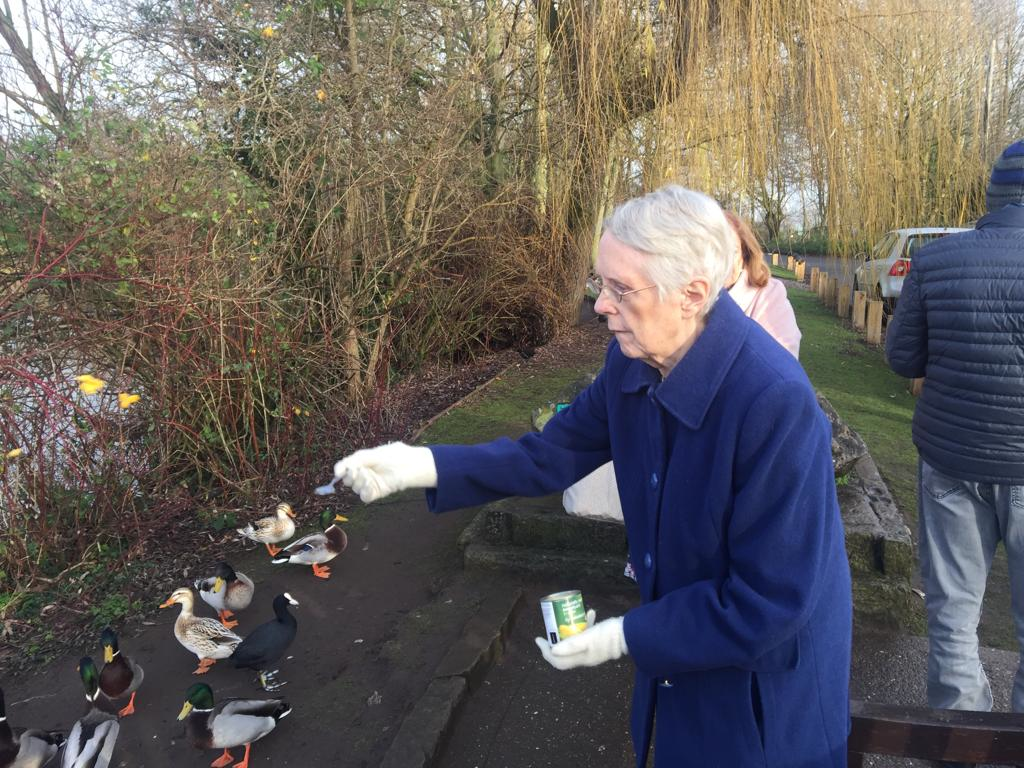 Research shows that having good vision as we get older adds immeasurably to our quality of life. Having a regular eye examination allow us the best possible vision in comfortable glasses and also the optician is able to pick up sight-threatening conditions in the early stages, when treatment is beneficial. At Lindsay and Johnson Opticians we also offer a domiciliary service when we can come to your own home if you’re unable to get to the practice for health reasons. Ring 01382 224620 to book an appointment. 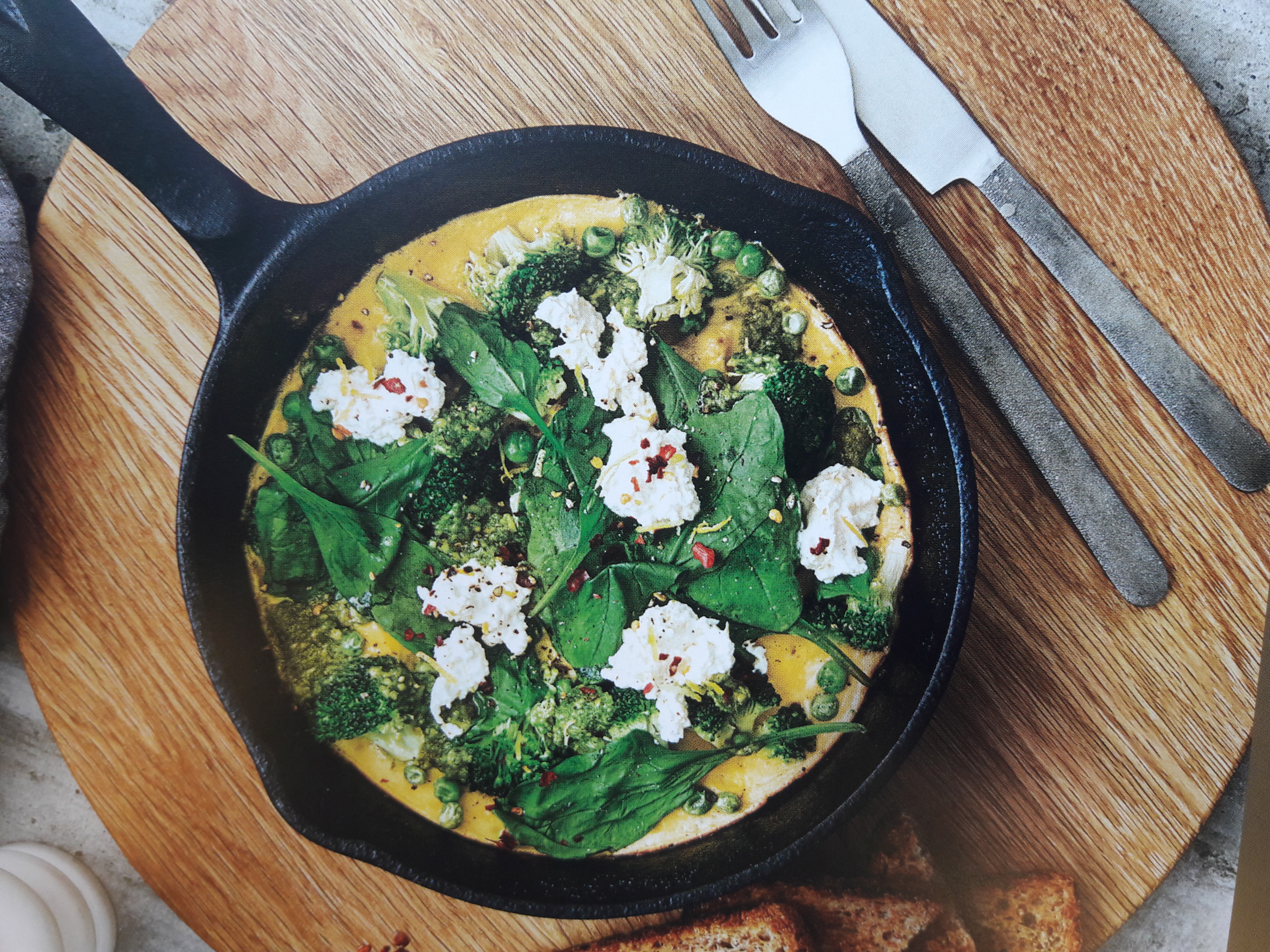 Maintaining a healthy weight is also important for good eyesight. Obesity is a risk factor for all the four major causes of blindness in the UK – macular degeneration, glaucoma, diabetic retinopathy and cataracts. I know it’s not easy, but try and achieve/maintain a healthy weight – your eyes will thank you for it! 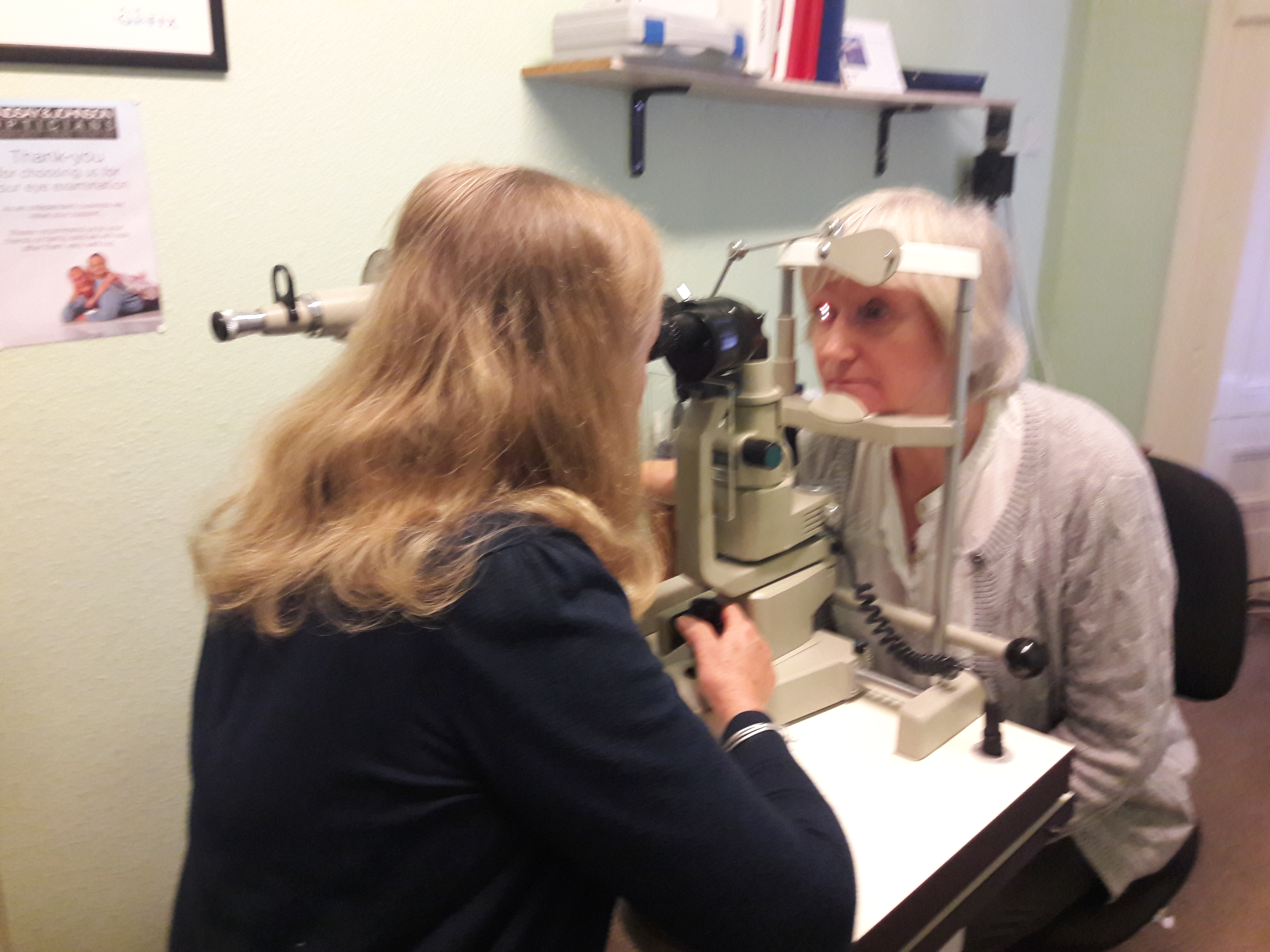 It is incredibly important to have your eyes examined regularly. As well as allowing you to enjoy the best-possible vision the eye examination can pick up treatable eye conditions and highlight general health problems. We all take our precious vision for granted… DON’T!!  Ring 01382 224620 to book an appointment. 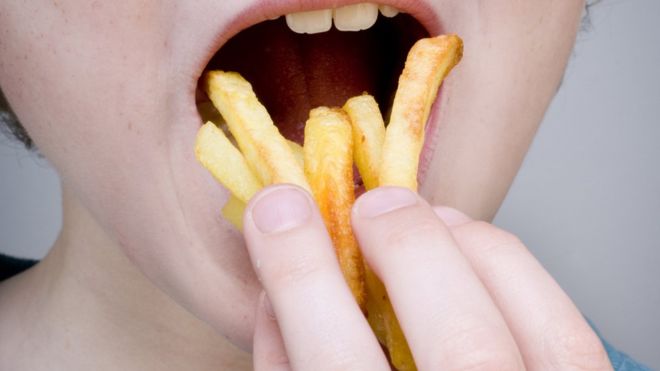 Health
You may have seen this news story; it explains how vitally important good nutrition is for eyehealth. Book your appointment to discuss any aspect of your vision on 01382 224620.

Teenager ‘blind’ from living off crisps and chips

Experts are warning about the risks of extreme fussy eating after a teenager developed permanent sight loss after living on a diet of chips and crisps.

Eye doctors in Bristol cared for the 17-year-old after his vision had deteriorated to the point of blindness.

Since leaving primary school, the teen had been eating only French fries, Pringles and white bread, as well as an occasional slice of ham or a sausage.

Tests revealed he had severe vitamin deficiencies and malnutrition damage.

The adolescent, who cannot be named, had seen his GP at the age of 14 because he had been feeling tired and unwell. At that time he was diagnosed with vitamin B12 deficiency and put on supplements, but he did not stick with the treatment or improve his poor diet.

Three years later, he was taken to the Bristol Eye Hospital because of progressive sight loss, Annals of Internal Medicine journal reports.

Dr Denize Atan, who treated him at the hospital, said: “His diet was essentially a portion of chips from the local fish and chip shop every day. He also used to snack on crisps – Pringles – and sometimes slices of white bread and occasional slices of ham, and not really any fruit and vegetables.

Dr Atan and her colleagues rechecked the young man’s vitamin levels and found he was low in B12 as well as some other important vitamins and minerals – copper, selenium and vitamin D.

He was not over or underweight, but was severely malnourished from his eating disorder – avoidant-restrictive food intake disorder.

“He had lost minerals from his bone, which was really quite shocking for a boy of his age.”

He was put on vitamin supplements and referred to a dietitian and a specialist mental health team.

In terms of his sight loss, he met the criteria for being registered blind.

“He had blind spots right in the middle of his vision,” said Dr Atan. “That means he can’t drive and would find it really difficult to read, watch TV or discern faces.

“He can walk around on his own though because he has got peripheral vision.”

Nutritional optic neuropathy – the condition the young man has – is treatable if diagnosed early. Left too long, however, the nerve fibres in the optic nerve die and the damage becomes permanent.

Dr Atan said cases like this are thankfully uncommon, but that parents should be aware of the potential harm that can be caused by picky eating, and seek expert help.

For those who are concerned, she advised: “It’s best not to be anxious about picky eating, and instead calmly introduce one or two new foods with every meal.”

She said multivitamin tablets can supplement a diet, but are not a substitute for eating healthily.

“It’s much better to take on vitamins through a varied and balanced diet,” she said, adding that too much of certain vitamins, including vitamin A, can be toxic, “so you don’t want to overdo it”.

Dr Atan said vegans are also at increased risk of B12 deficiency-related sight problems if they do not replace what they can lack when excluding meat from their diet.

“Nutritional yeast is a way of adding B12 to your diet,” she said.

Sources of vitamin B12 for vegans include:

Rebecca McManamon, consultant dietitian and spokesperson for the British Dietetic Association, said restricted diets might happen for a range of reasons, including eating disorders, allergies and autism, and need specialist assessment.

“It’s also worth noting that since 2016 the UK government has recommended daily Vitamin D supplementation (10 microgrammes/400 International Units) for everyone between October and March as we are not likely to get enough from fortified foods.

“Multivitamin supplementation is recommended for all children up to their fifth birthday.” 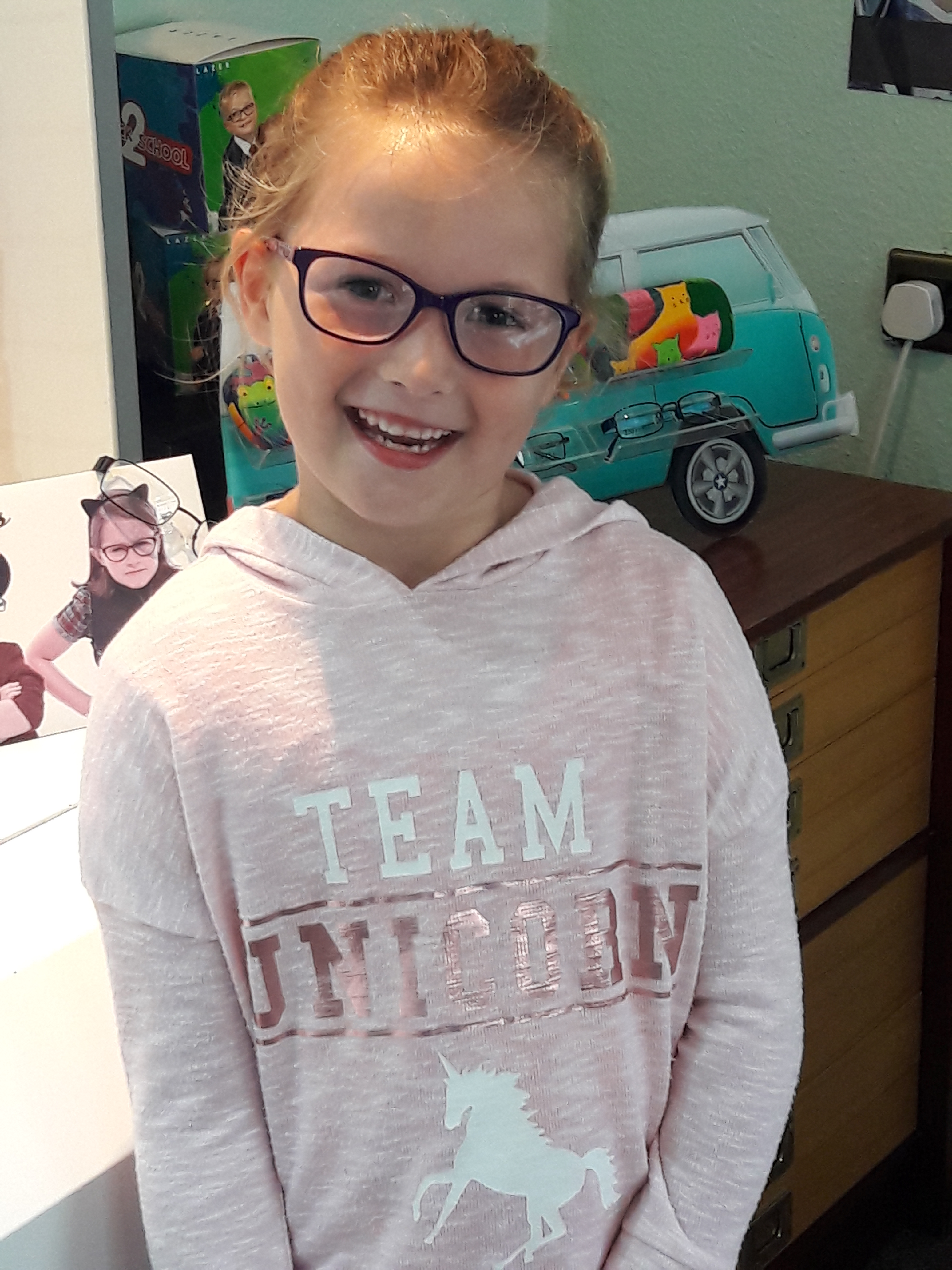 Neala loves her new glasses and we think she looks really cute in them. 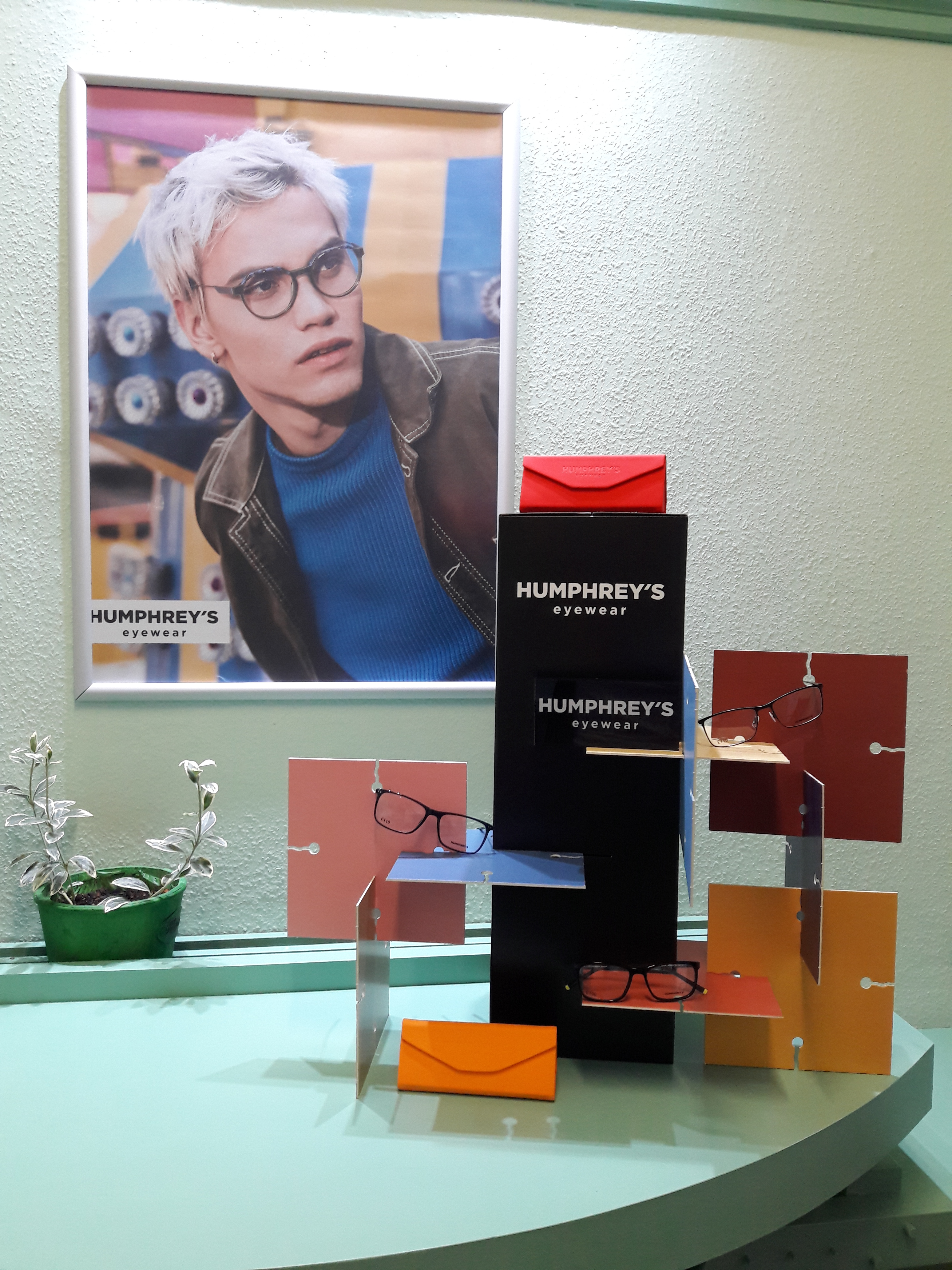 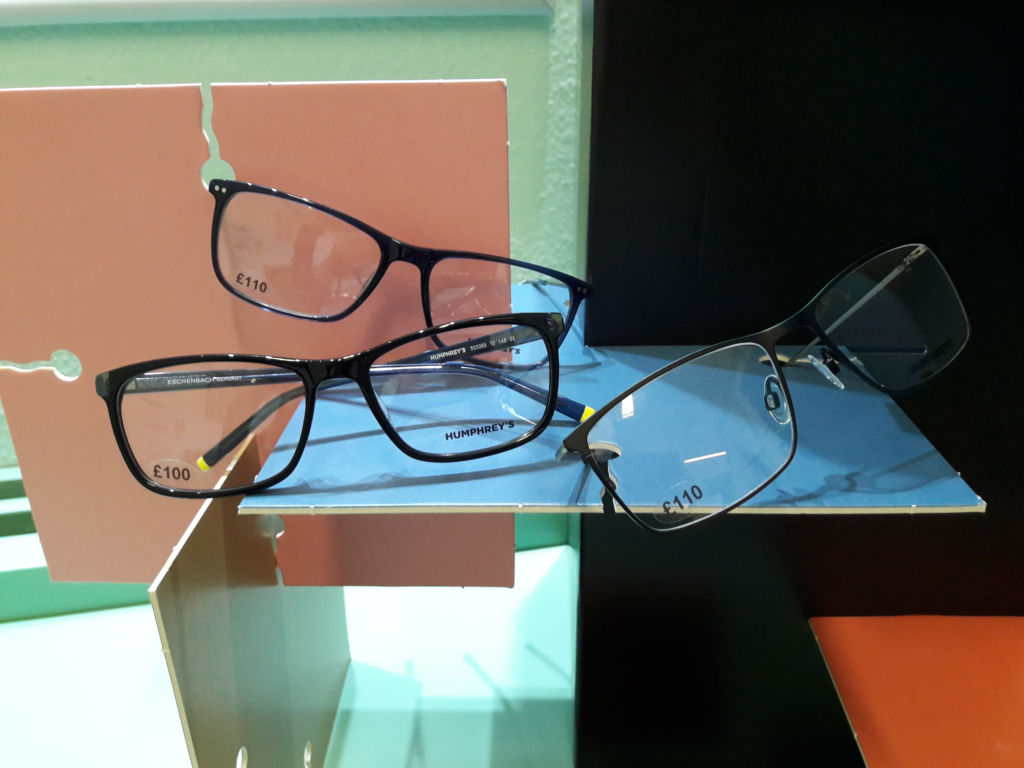 We are thrilled with this new range of frames, Humphrey’s, sourced from Germany. The Humphrey’s DNA is individual and authentic, designed for the expressive wearer with an affinity for fashion. Book an appointment to view on 01382 224620.